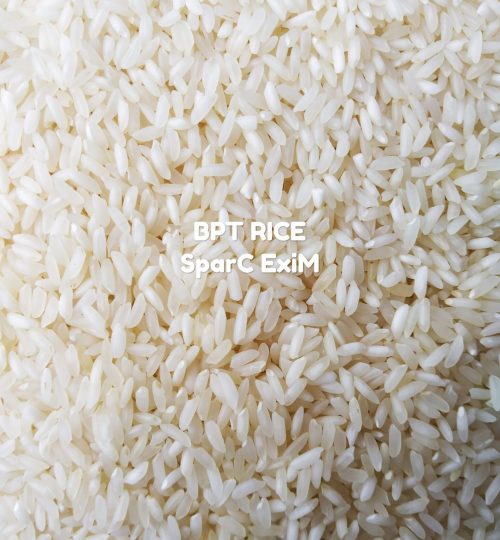 sona masoori is developed by the indian scientists from the two popular variants of rice called sona and masoori. Many also call it “samba masuri” or “jeela karra masuri”. While sona is a super fine grain, masoori is short fine grain with the best taste. Sona masoori rice is largely produced in the regions of telangana and andhra pradesh in india and widely used in preparations like biryani, idli, pongal etc.

sona masoori rice is acclaimed due to its excellent taste and fresh aroma. Owing to its light weight, less starch content makes it one of the most digestive rice grades which make it one of the most preferred rice in overseas market. This premium variety of sona masoori rice is mainly exported to usa, canada, europe, australia, singapore, malaysia, and middle east countries such as saudi arabia, uae, and qatar.

sparc exim is the leading manufacturer, supplier and exporter of sona masoori rice in india sourcing adulteration-free, best quality sona masuri rice across the world. We source fine grain sona masuri rice directly processed from our mills with all necessary quality control measures taken. Through a streamlined process of manufacturing and delivery, we easily and successfully make up to our customer requirements within the timelines promised. We are renowned wholesale suppliers of sona masoori rice in india offering top quality rice at the most competitive price in market.